The ladies of Basketball Wives are back and there’s still lots to unpack in season 10!

VH1 is officially announcing the midseason premiere of the fan-favorite series. Picking up right where the season left off, Basketball Wives’ tenth season premieres Monday, February 13, at 8 PM ET/PT and it features an all-star lineup, including Angel, 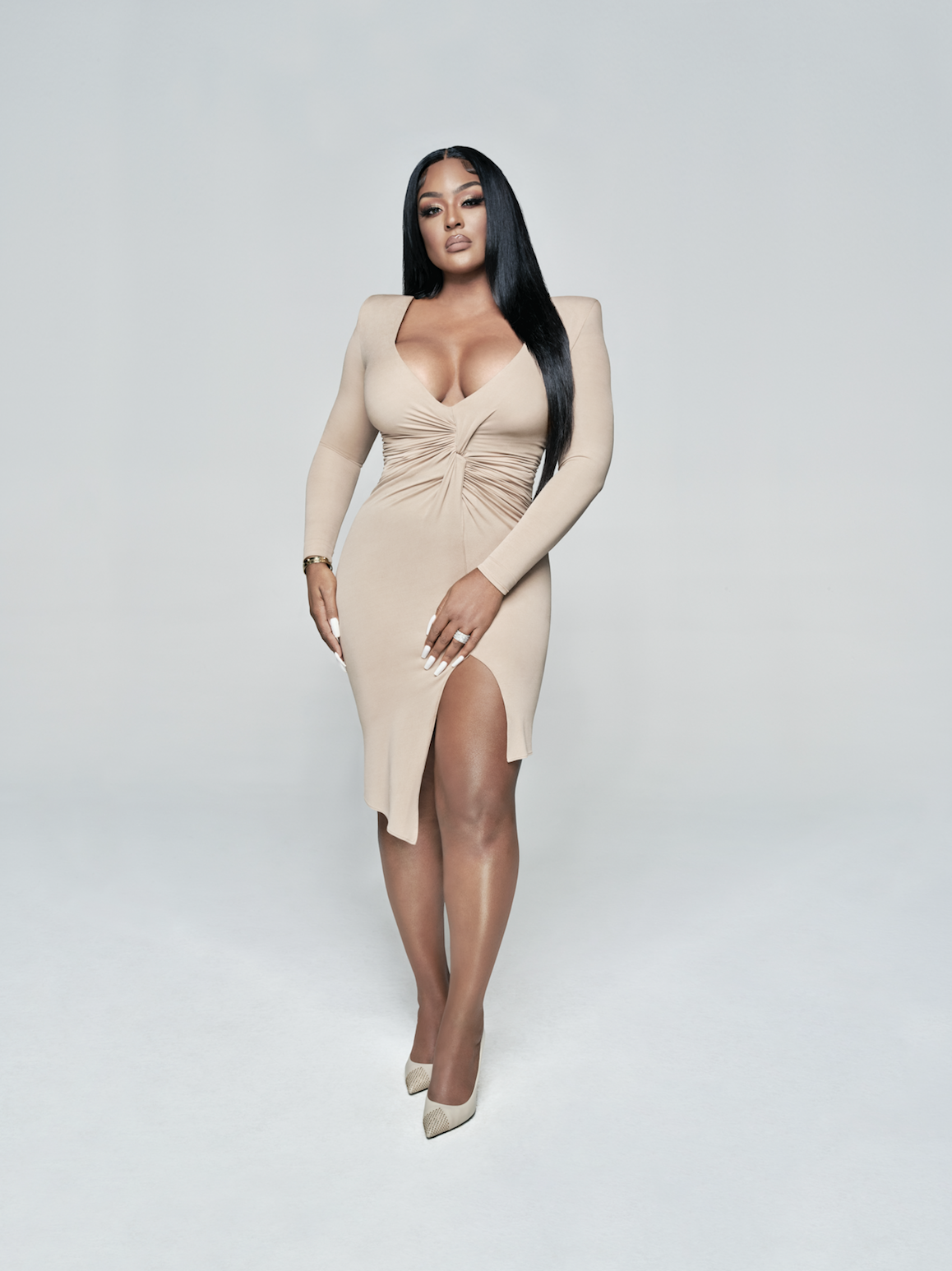 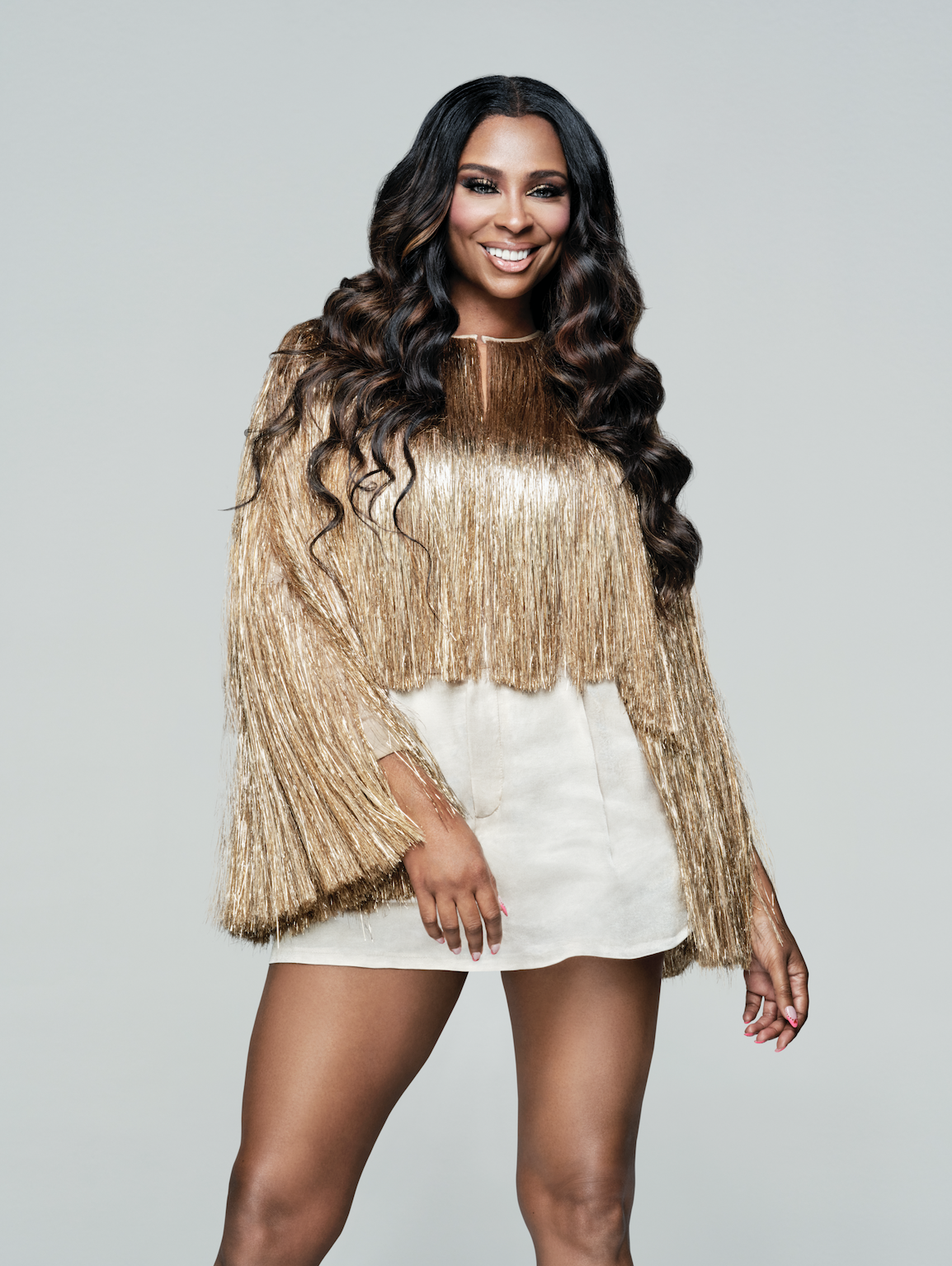 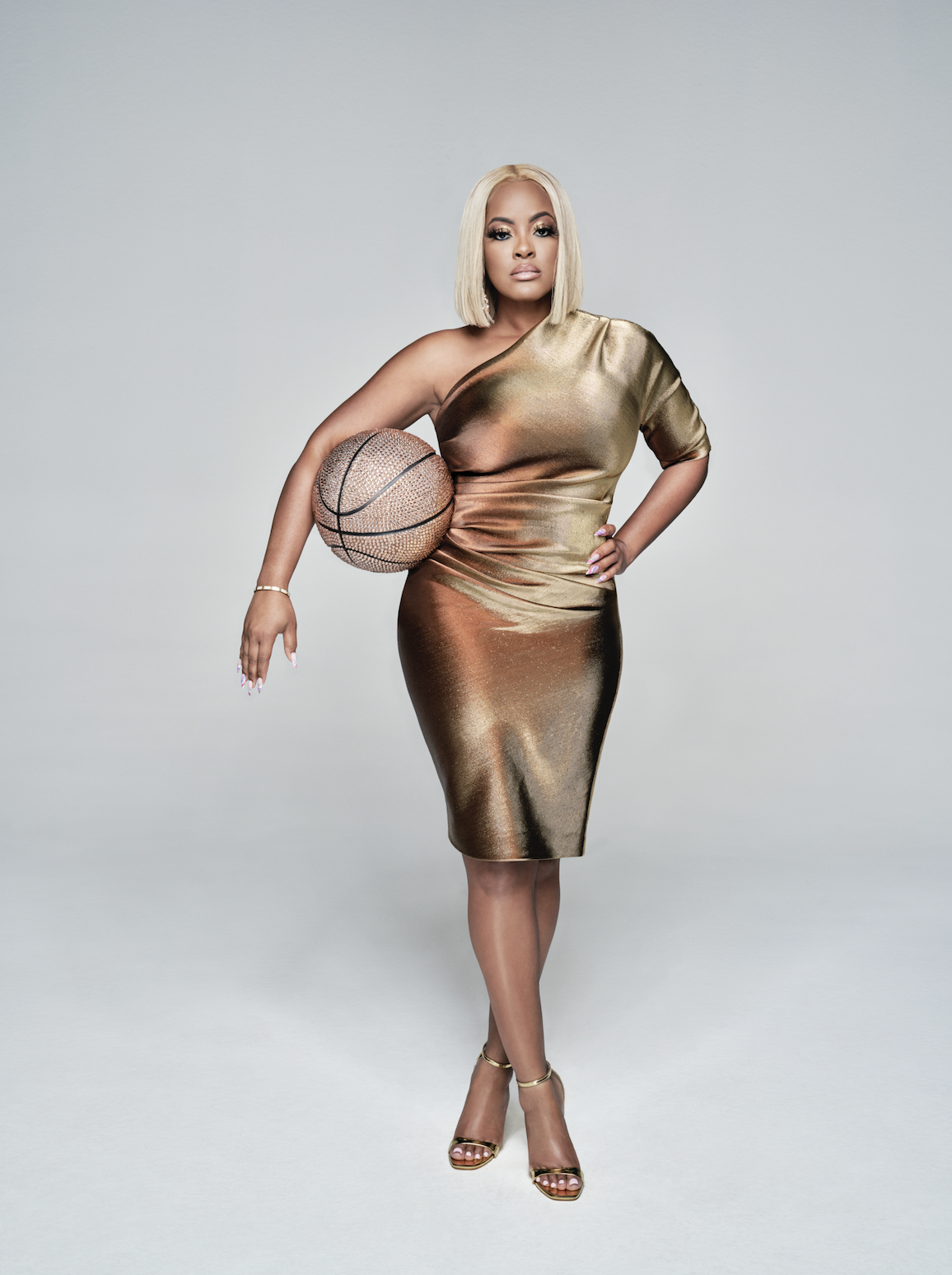 A press release reports that in the midseason premiere, the ladies are returning to the court with everyone “feeling stronger and closer to one another than ever.”

“Loyalty runs deep amongst the group, but even the strongest friendships face obstacles navigating life, love, relationships, conflicts, and everything in between, putting their bonds to the test.

And when cracks and fractures begin to appear, will their dream team soon become a nightmare? The ladies soon realize they have to rely on themselves and each other if there’s any chance of winning this game.”

Jennifer Williams is apparently happy in her new relationship but the other ladies are facing some serious drama.

“I am still facing fraud charges,” admits an ankle-monitoring-wearing Brittish Williams in the trailer. “I could go to jail.”

“My husband broke our whole family apart,” she says.

The trailer also shows that Malaysia just wants to be left alone and is warning people to stay out her business while her former friend Brandi has beef with Duffey.

“You are weirdo!” laments the wife.

There’s also a clip shown of a beachside proposal and Jackie Christie having a confrontation.

“Since you want the smoke I’m bringing all the fire,” says Jennifer Williams.

Check out the midseason trailer below.

Will YOU be watching Basketball Wives when it premiers Monday, February 13, at 8 PM ET/PT on VH1?

Malika Confronts Her Mom For Abandoning Her

Malika Confronts Her Mom For Abandoning Her