Once again America’s morning show hosts are continuing the tradition of donning epic Halloween costumes and the results are both hilarious and creative.

See some standouts below!

During the show, Hudson was joined by former NFL player-turned-actor Terry Crews who transformed into Mr. T and shared that he thought the “Rocky III” star was a real superhero. 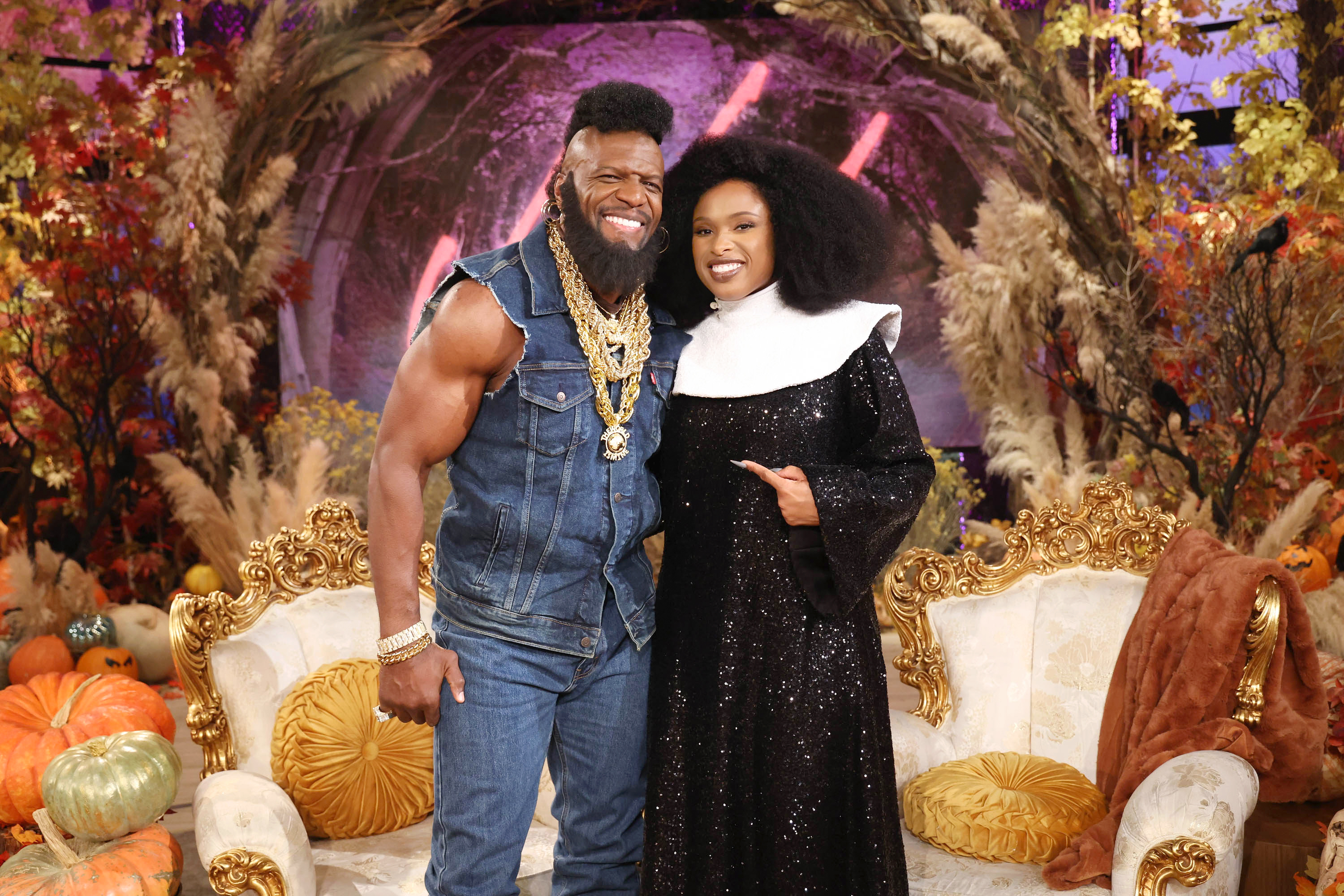 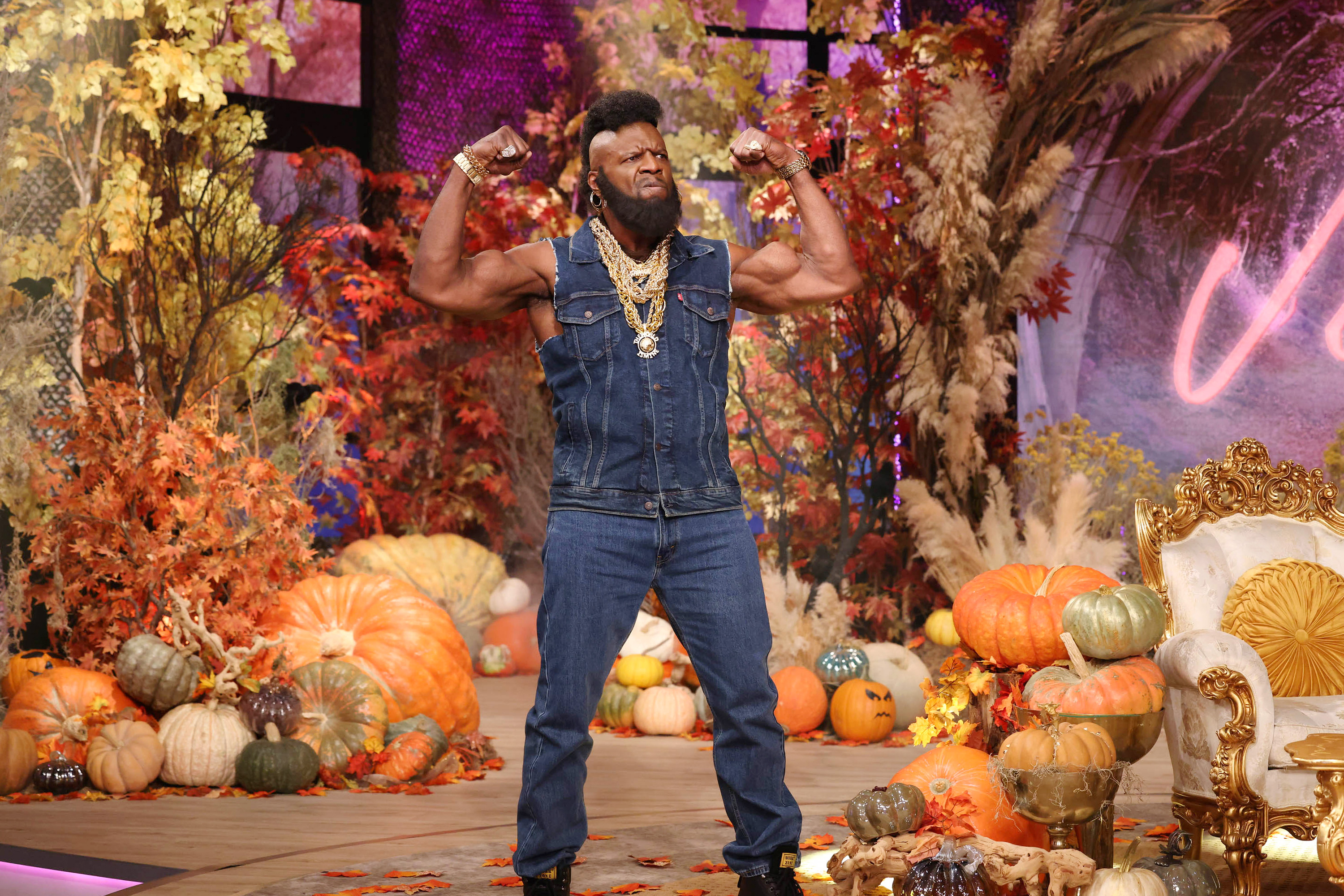 Later in the show, J. Hud literally reached new heights when she sang a medley of songs from “Sister Act!” 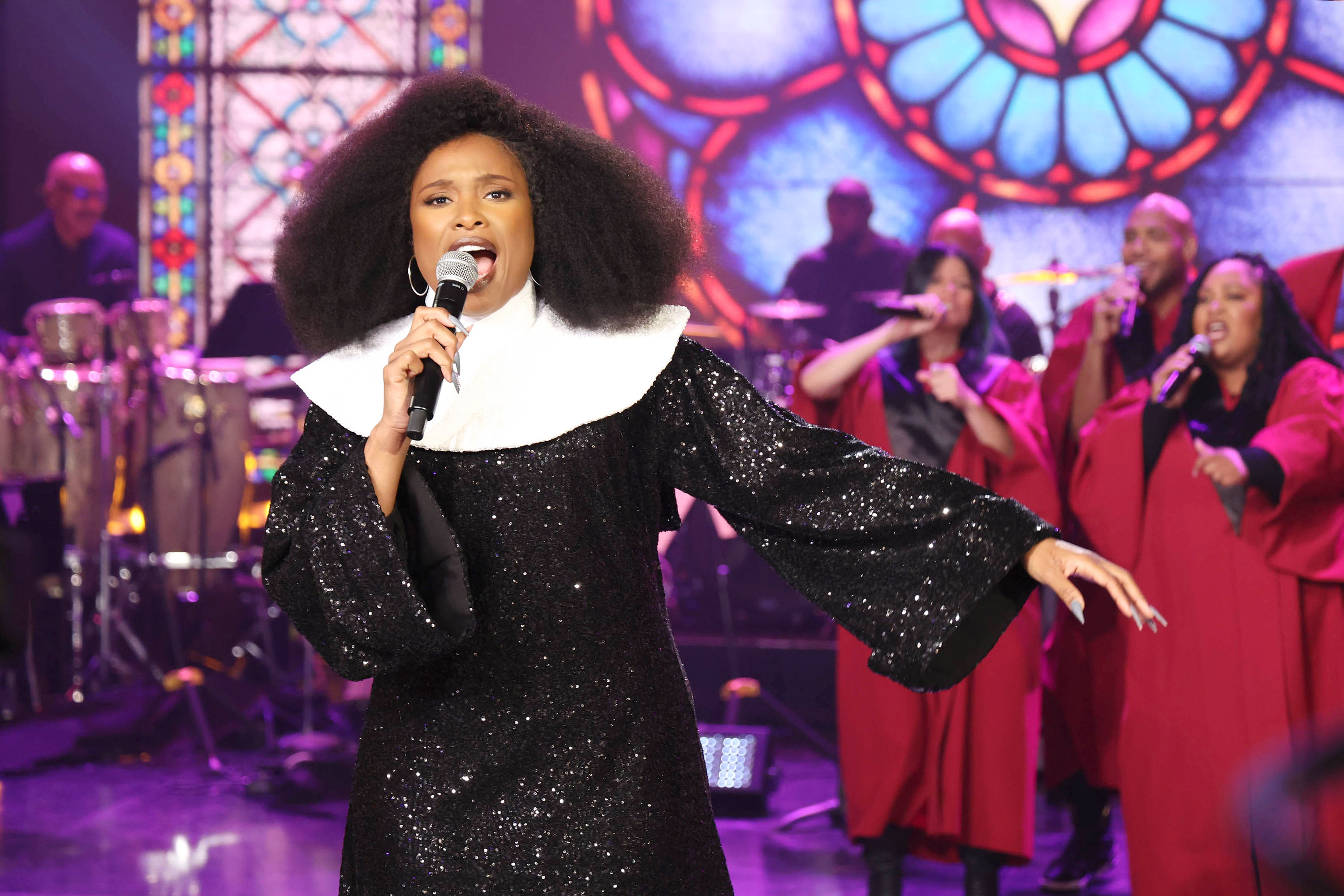 As for Tamron Hall, she once again killed her Halloween costume.

Inspired by Halle Bailey who will play the first Black “Ariel” in the upcoming live-action adaption of “The Little Mermaid,” Tamron made a dazzling entrance as “Ariel Hall” as she floated down to her set which was transformed into an ocean fit for Disney’s favorite Mermaid. 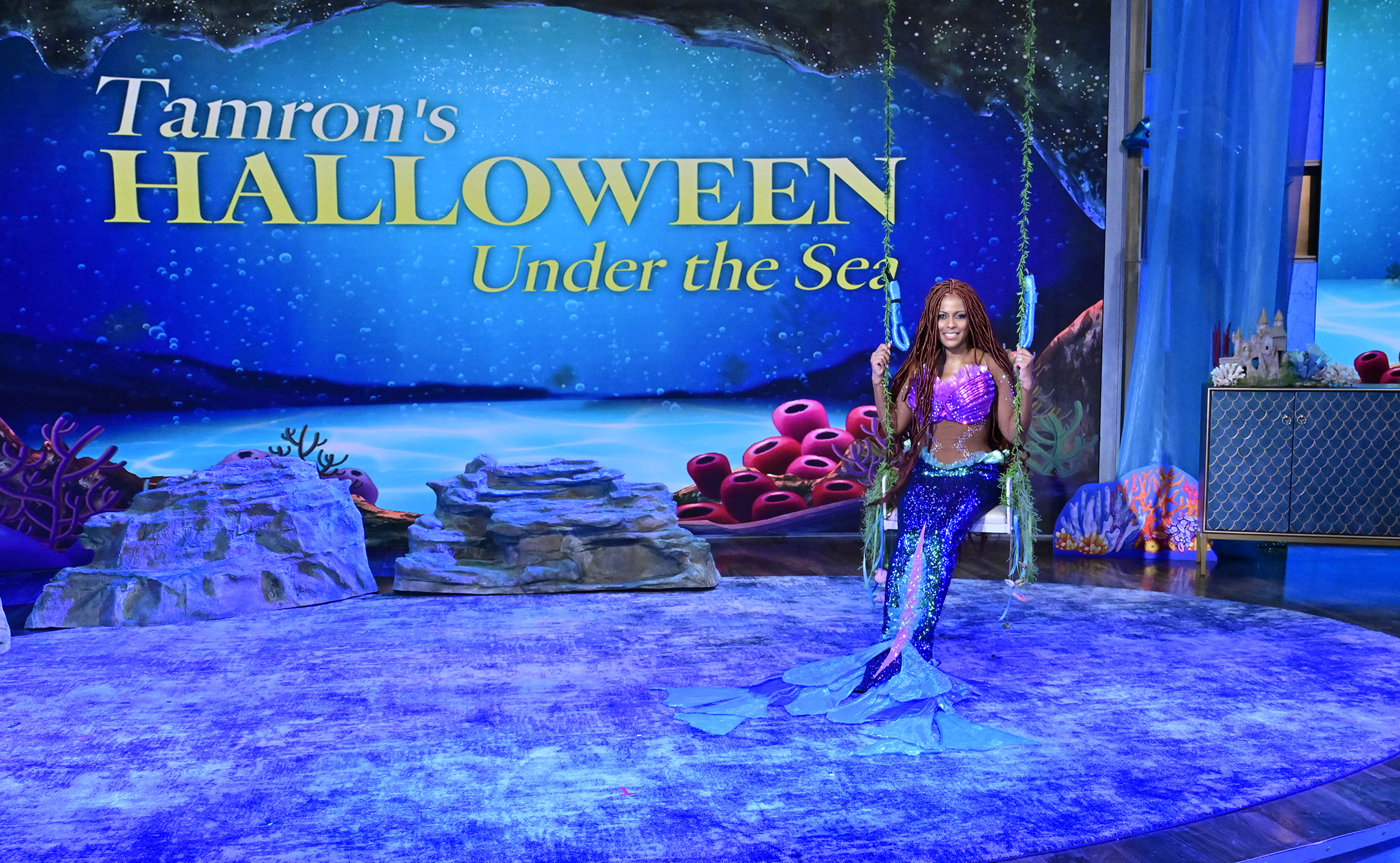 Hall was also joined by six young mermaids who sat beside her as she welcomed her first guest, Walt Disney legend Jodi Benson, who voiced the original character over 30 years ago. Benson treated the Tam Fam to an impromptu performance of “Part of Your World.” 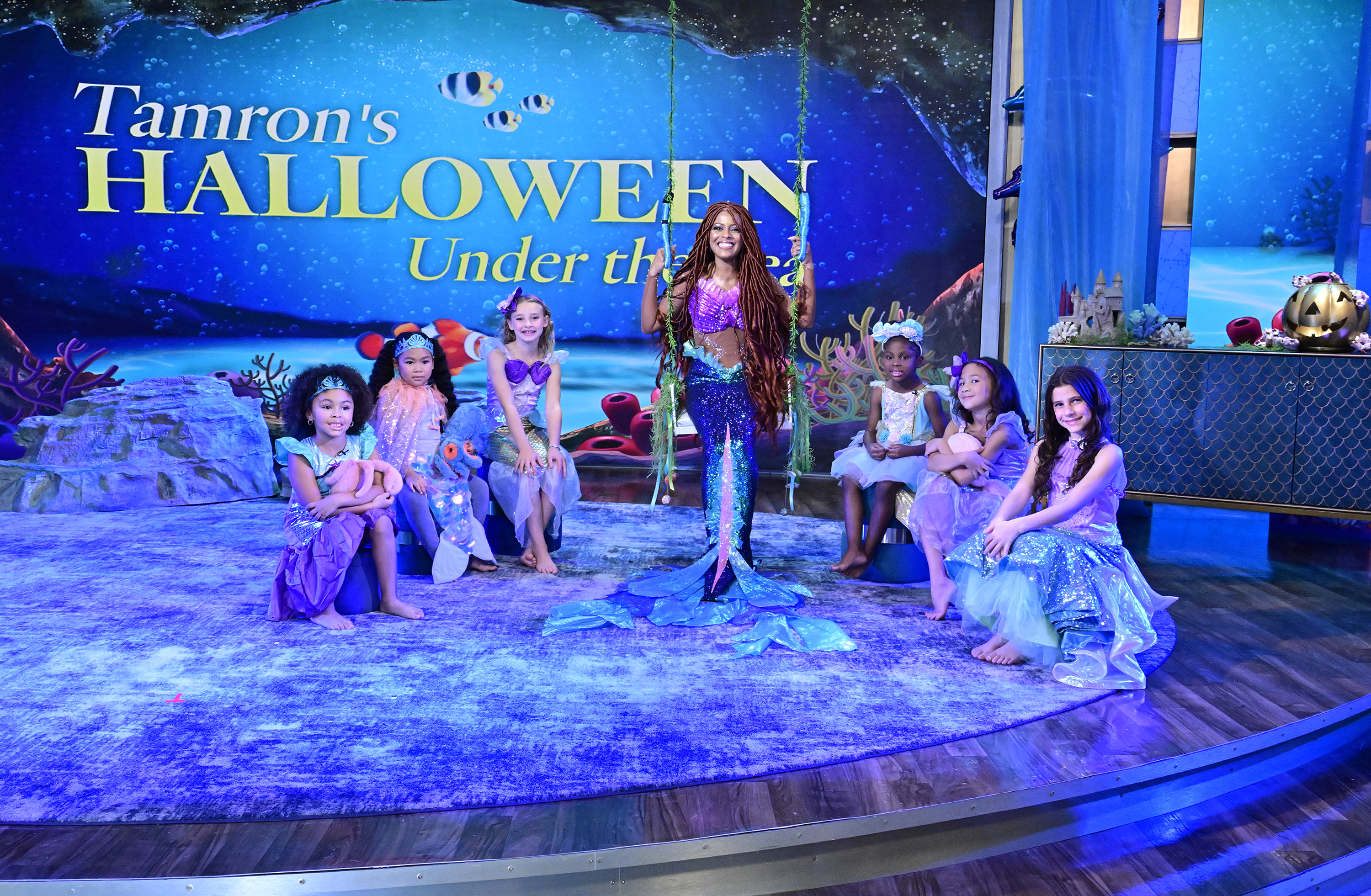 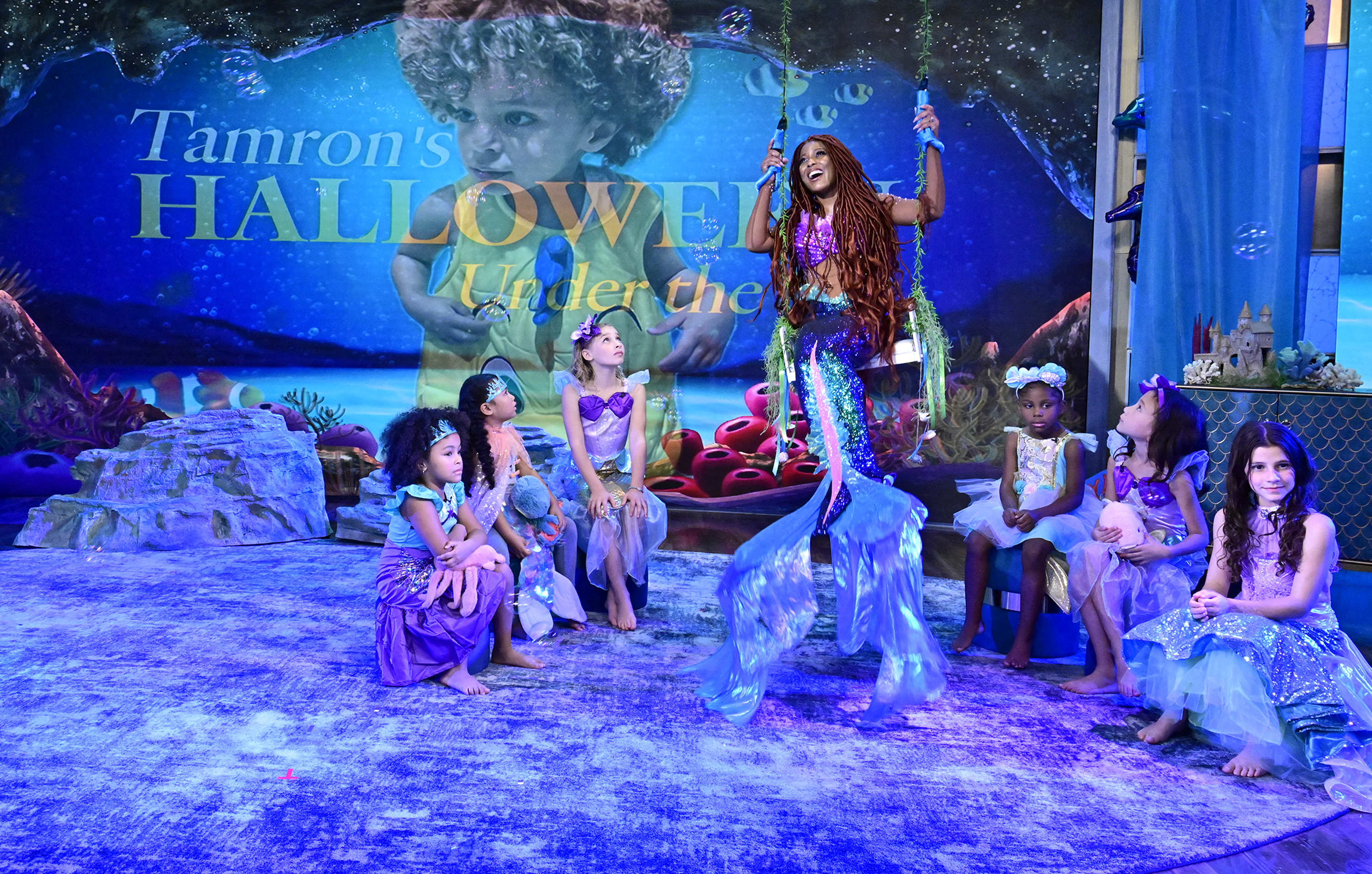 Not to be outdone, the hosts of “The TODAY Show” took their Halloween looks to new heights.

Al Roker made for a great Sammy Davis Jr.

Peter and Kristen dressed as Ben Affleck and Jennifer Lopez who tied the knot at a Vegas wedding chapel.

Carson and Dylan were David Copperfield and Adelaide Herrmann.

Additionally, the “Daily Blast Live” crew got in on the Halloween action. 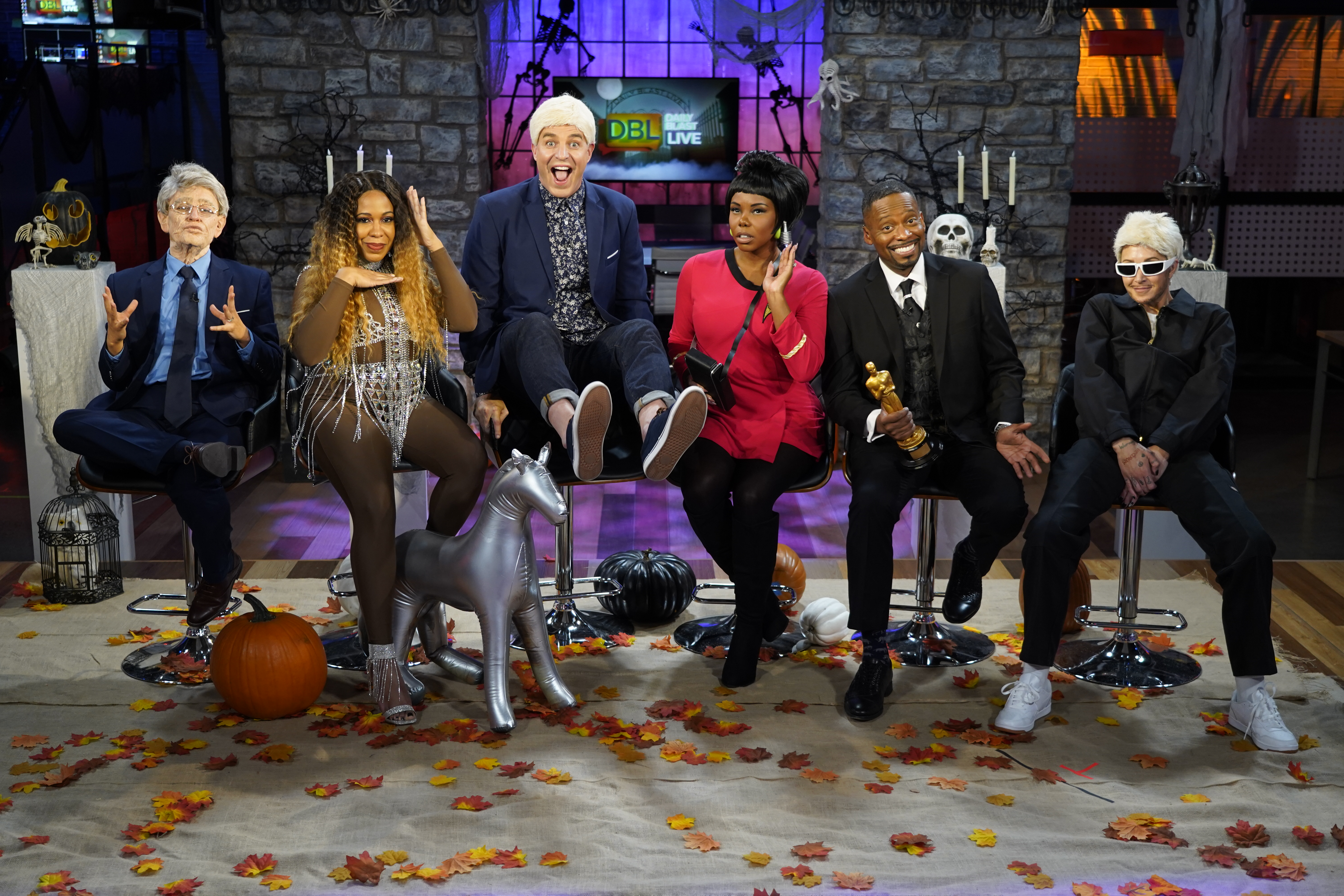 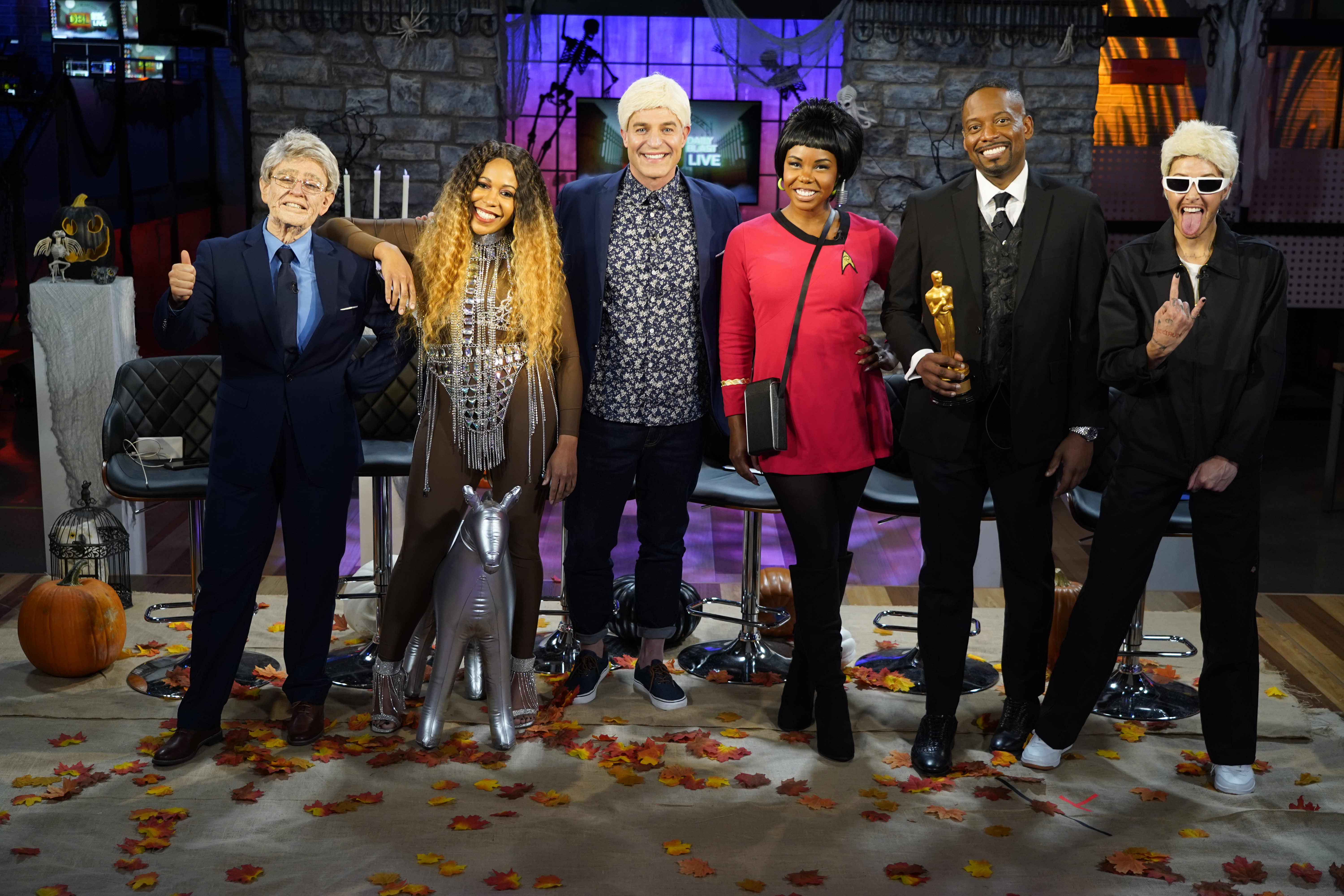 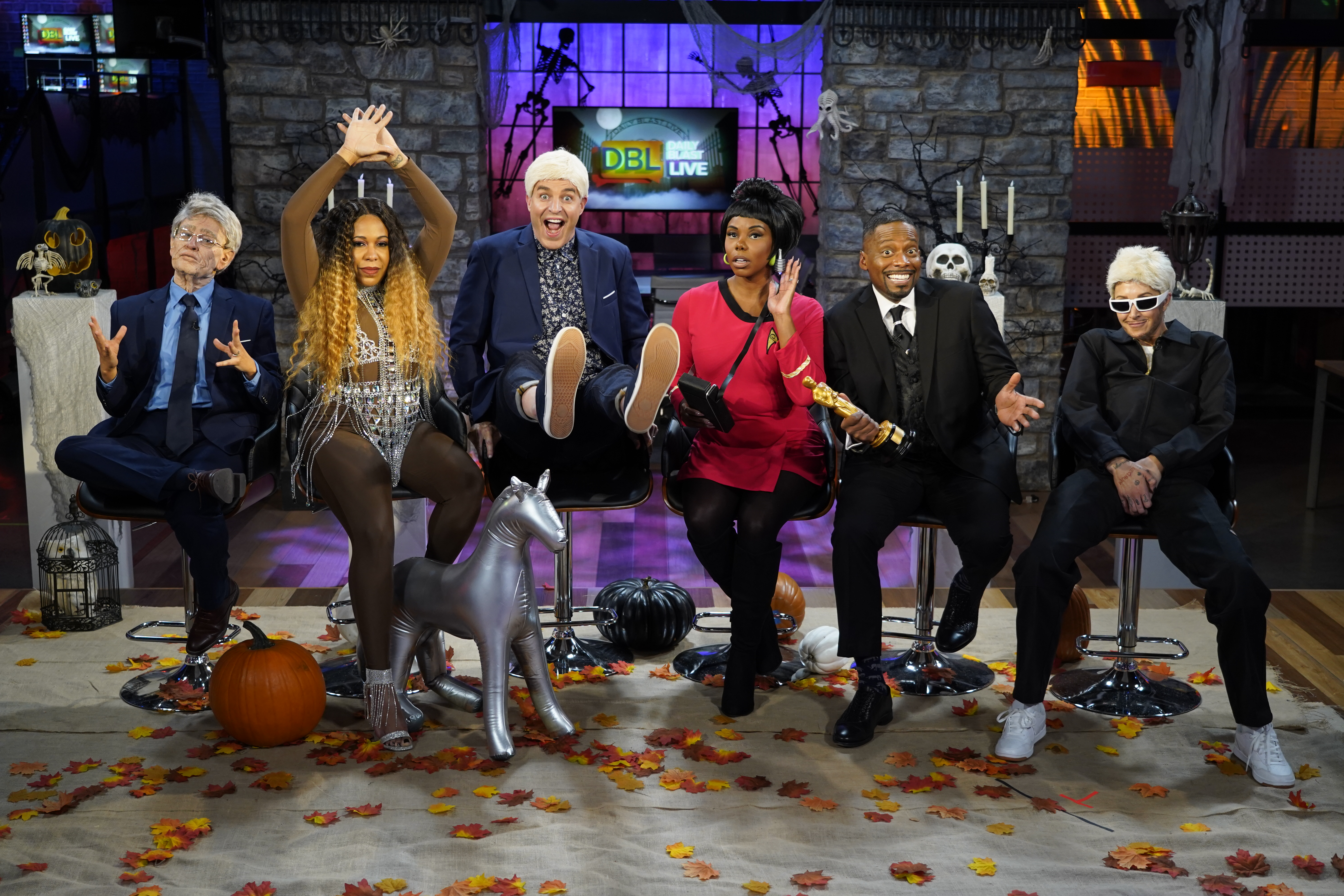 Which morning show host’s Halloween costume was YOUR fave?

The Most Popular Halloween Costume in Your State