We see you, Smoove!

Comedian J.B. Smoove commanded the blue carpet in a dapper suit and hat combo that stole the show at Netflix’s ‘Blockbuster’ premiere in LA.

Peep all of the selects below: 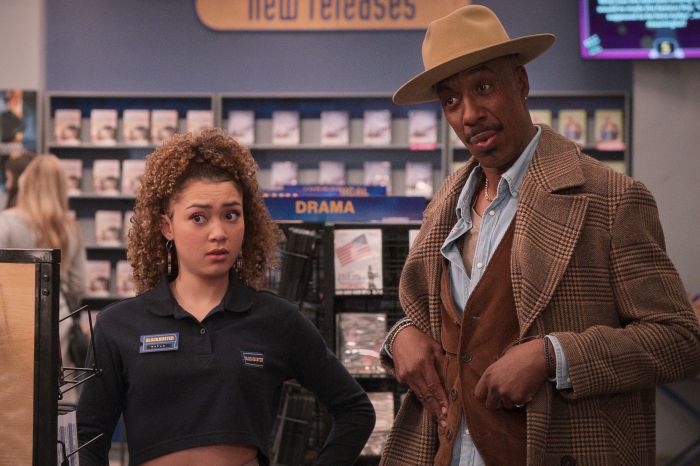 He’s the fast-talking, stylish, over-confident other half of the best friend duo of Timmy and Percy who can’t seem to stay away from Blockbuster, especially with his daughter working there.

‘Blockbuster’ also stars Randall Park as Timmy Yoon–an analog dreamer living in a 5G world whose spent his entire adult life dedicated to his first love: movies—a passion that’s kept him at his first and only job managing his hometown Blockbuster Video. 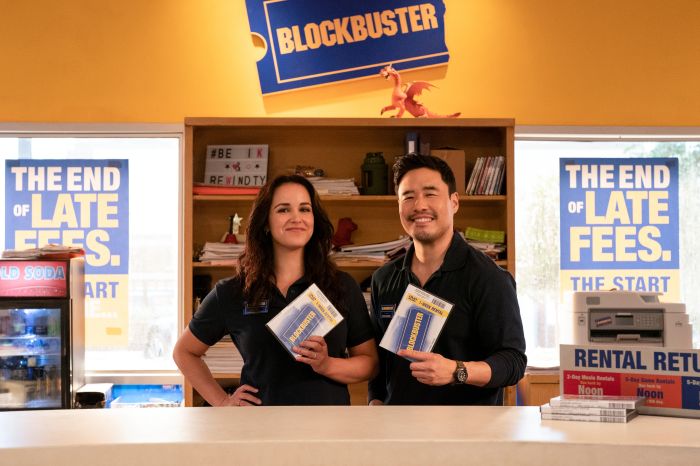 In an interesting twist, Park learns he’s operating the last Blockbuster Video in America and has no choice but to take action to stay open and keep his friends employed.

Timmy and his staff quickly come to realize that being home to the last Blockbuster might actually be exactly what their community needs to rekindle the human connections they lost to the digital age. 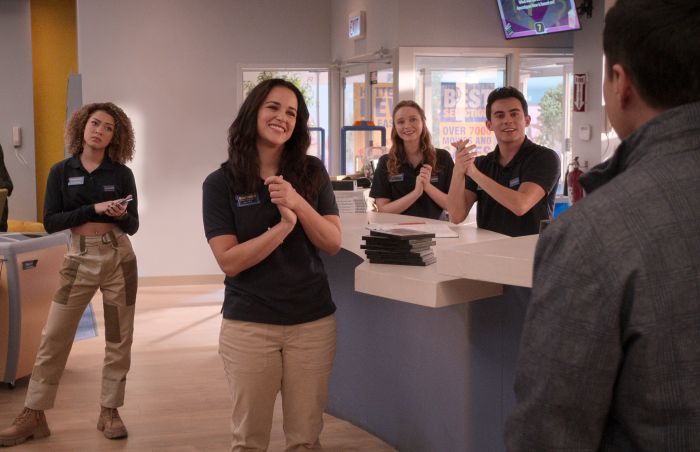 It also unexpectedly reunites him with his long-time crush Eliza (Melissa Fumero) whose recently come back to work for him.

Will this battle to preserve the past be the push Timmy needs to step into the present? His employees can only hope so.

Peep the trailer below:

“I just thought [the story] was so great. Whether it had been a Blockbuster or not, I thought the story and the characters were so strong,” said Park in an interview with EW, adding, “there was just so much going on with these characters. There’s just so much history and so many complicated feelings, but also just feelings of real love and camaraderie… it just had so much heart. I think that that’s what really sold me.”

Will you be checking out ‘Blockbuster’ on Netflix? Tell us down below!