Larry June and Babyface Ray brought their dynamic talents to their respective stages once again for their second Red Bull SoundClash November 3 in San Francisco and BOSSIP was in the building to bear witness. 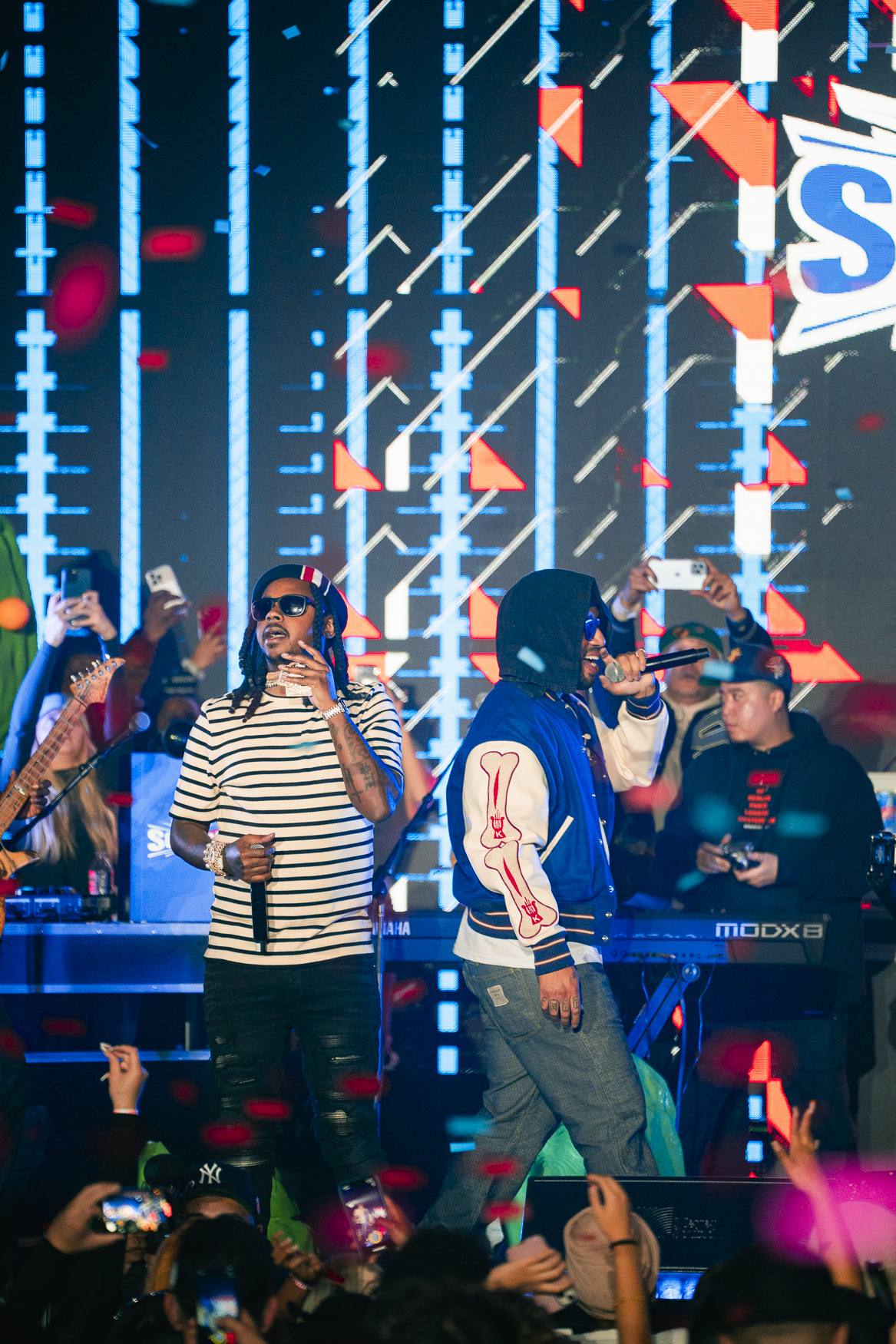 The much-anticipated grand finale of the Red Bull SoundClash The Bay vs. Detroit saga, Larry June and Babyface Ray put on lively performances for the packed audience at San Francisco’s iconic Regency Ballroom. The crowd was on their feet all night for both artists and their impressive lineup of special performers, with the “applause meter” keeping the match close but ultimately tipping to hometown favorite Larry June in the head-to-head battles. 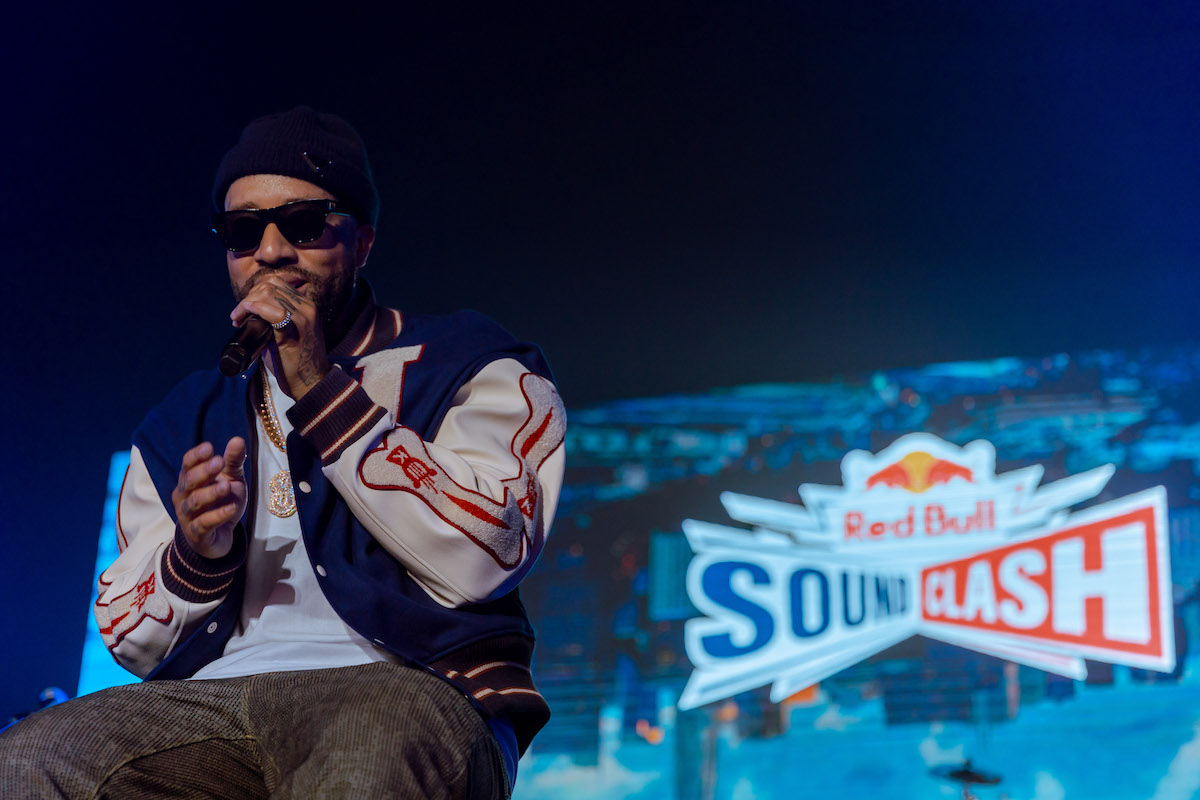 While Larry may have been performing for a hometown crowd, it was clear fans of both rappers were in the building as the audience recited verses word for word throughout the night as the artists ran through their catalog of songs. 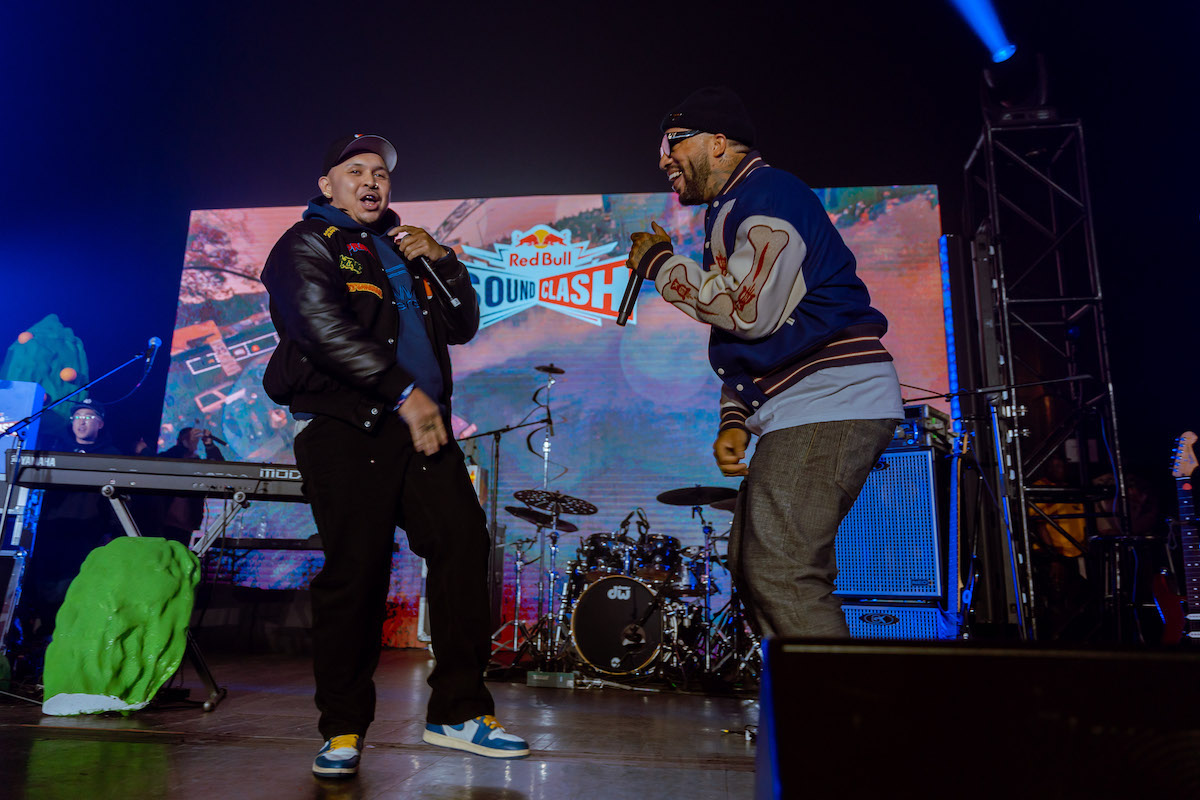 Similar to their previous SoundClash in Detroit, both Larry and Ray had a lineup of special guest performers to join them on stage. Bay Area favorite, P-Lo, surprised the crowd with a performance of “Good,” his collab with Larry June. 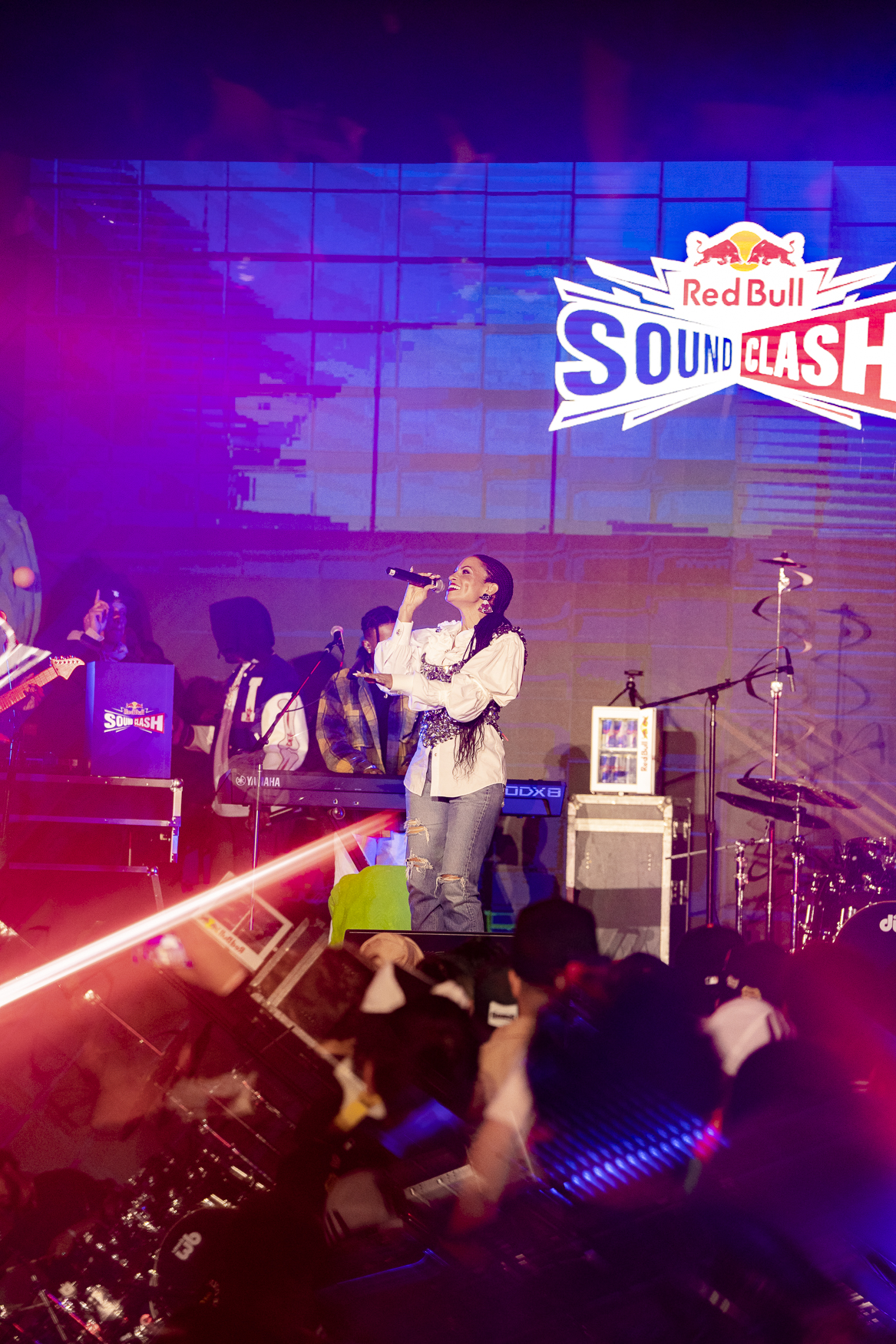 We had an incredible time thanks to both artists and nobody beats Red Bull when it comes to hospitality.