A “Married At First Sight” husband’s feet were put to the fire [once again] and BOSSIP’s got an exclusive first look.

After tonight’s “Married At First Sight” reunion viewers will see an accountable Jose continue to be apologetic about locking out Rachel.

After host Kevin Frazier got Jose to admit that he was “aware” that by deadbolt locking his door he was keeping his wife out of the house, the lockout is still a hot topic.

During a check-in with the couples during the “Where Are They Now: Houston” special, Jose meets with Rachel’s good girlfriends who ask him to explain what happened while encouraging him to course correct.

“Under no circumstances was that okay, you put her in a position of distress and it bothers us,” says one friend while another asks Jose for his side of the story. 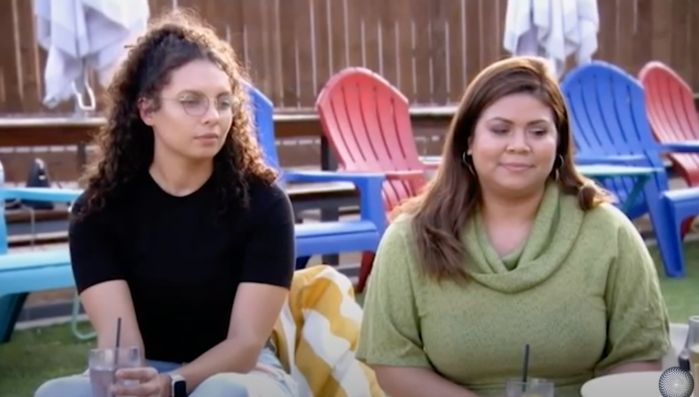 “It’s been a very great growing process, of course, you don’t like the fights, you don’t like the disagreements, and course I fumbled a few situations leading to bigger blow-ups,” explains Jose while noting that he should have apologized to Rachel sooner.

“I think the manner in which she handled it, I think we’re a lot better because of it. “ 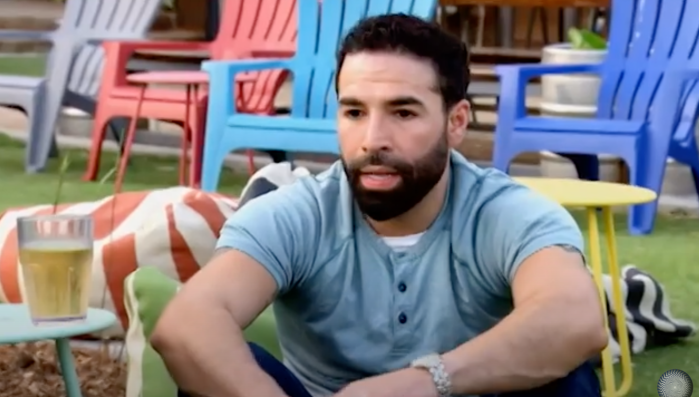 Still, despite Jose assuring the ladies that he and Rachel have moved past the messy situation, they’re still wondering if they can “expect this again.”

“No,” says Jose who then opens up about his previous expectations for marriage.

“Coming into the marriage, I thought I could take care of her but basically I was doing too much,” says Jose. “It wasn’t because I wanted to be controlling, I was doing it based on what I thought a marriage should look like. Unfortunately with my dad, I didn’t have the best role model,” he adds noting that Rachel flat out told him he was “controlling.”

And while Rachel’s friends are receptive to what the #MAFS husband has to say, they’re still encouraging accountability, not excuses.

“I kind of want to let you know, do not try to excuse it,” remarks Rachel’s friend. “You had this box about what you thought marriage was and you were trying to fit her in that box. Just expecting her to conform to this idea of a perfect marriage—I think the breaks need to be pumped a little bit.”

Take a look below.

In addition to seeing Jose get grilled tonight, #MAFS viewers will see Myrla and Johnny get put on a skewer over their “friendship” that some fans think is actually a budding romance. The “best buds” apparently spent time together in Cancun—and someone’s none too pleased about it.

Later, viewers will also see where each couple stands four months after Decision Day, and per a press release a “surprising new romance develops between two of the newly single cast members.”

Tune in to the #MAFS Reunion tonight at 8 p.m. EST on Lifetime followed by the “Where Are They Now: Houston” at 10.