After several delays, Marvel Studios has finally released the first look at Ant-Man & The Wasp: Quantumania featuring Paul Rudd and Jonathan Majors and it looks as exhilarating as you’d expect.

Like several other studios, Marvel has experienced several delays due to the COVID-19 pandemic that ultimately slowed down the continuation of its multiverse saga. Now things are back on track and with Black Panther: Wakanda Forever releasing in just two weeks, Marvel’s looking ahead and detailing what’s to come.

On Monday Marvel delivered the first look at the upcoming third installment of Ant-Man’s trilogy, Ant-Man & The Wasp: Quantumania. Based on the official trailer, it looks like Scott Lang is trying to live life as a felon turned family man before his daughter ruins it all. Her creation sends them to the Quantum realm where Lang comes face to face with Kang the Conqueror who’s being reprised by Jonathan Majors. 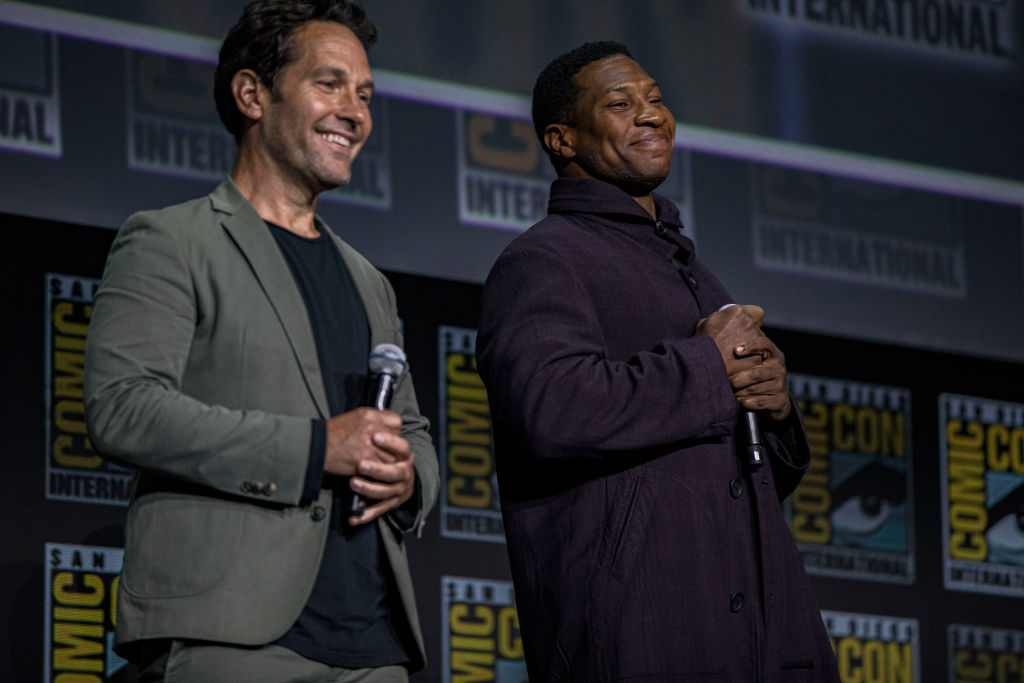 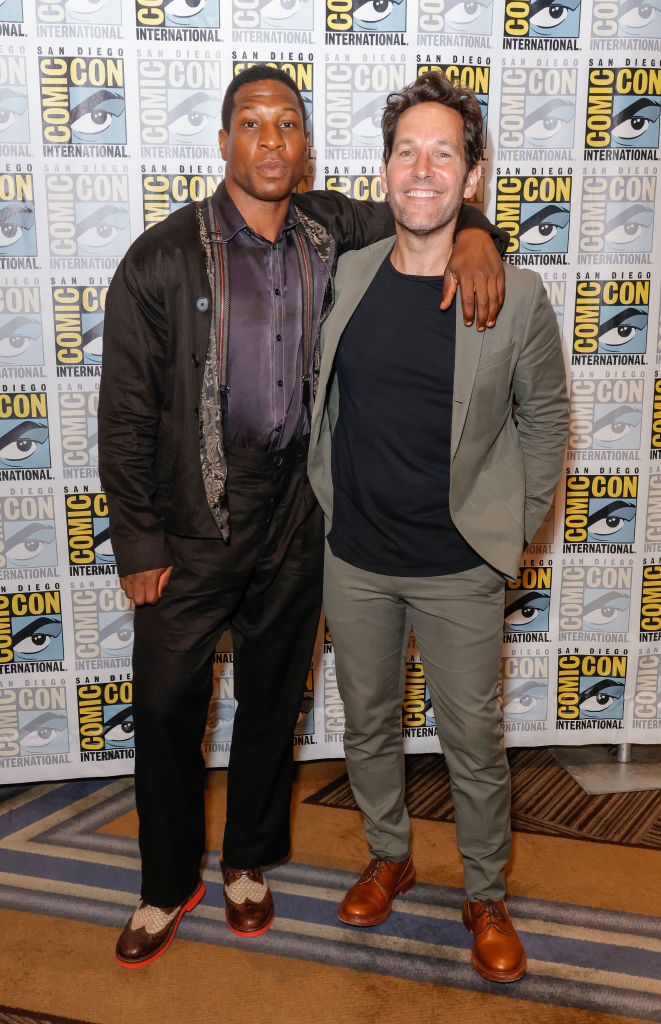 The trailer doesn’t give away much, but Kang needs a favor and Scott Lang has two choices each with equally heavy consequences.

The movie hits theaters on February 17th, 2023 but you can watch the full trailer below.

In Round 1 of our Best TV bracket, the results that surprised our critic

In Round 1 of our Best TV bracket, the results that surprised our critic