ONE Musicfest 2022 Takes Over ATL, Provides The Ultimate Vibe

ONE Musicfest 2022 was the ultimate vibe that attracted over 50,000 lovers and friends to Atlanta for a feel-good weekend with impressive activations and buzzy performances by Lil Baby, Ms. Lauryn Hill, Jazmine Sullivan, Chloe Bailey, Rick Ross, Gucci Mane, and many more. 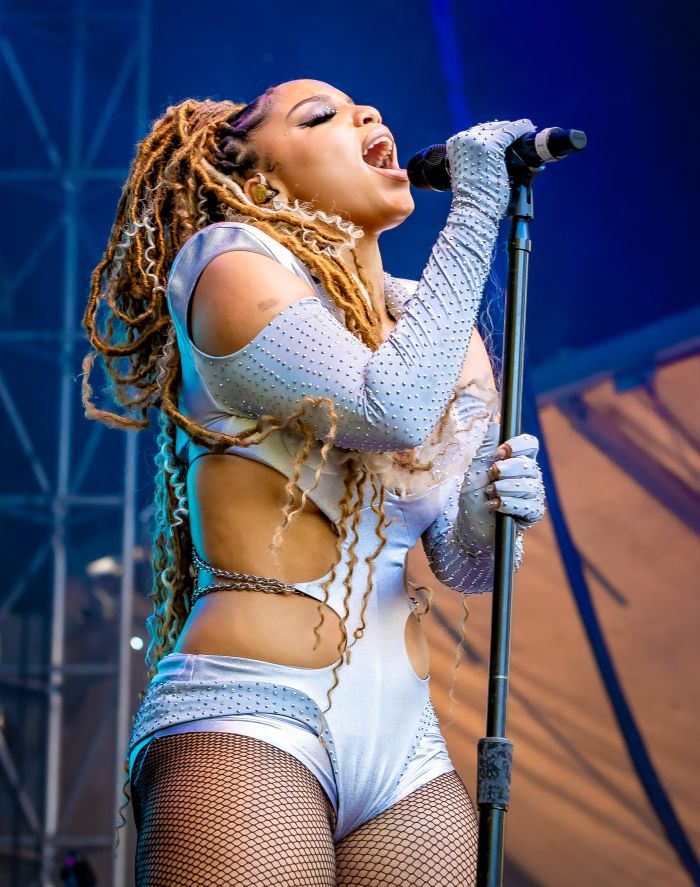 The 2-day experience took over Atlanta’s Central Park where a fleet of food trucks and mobile bars lined the streets as festival-goers entered the park. 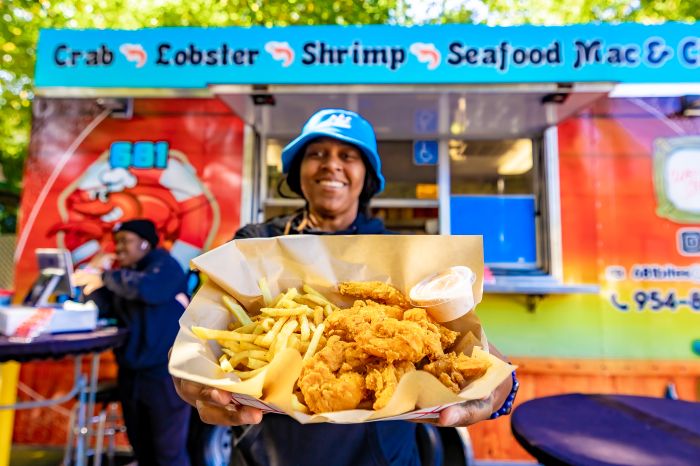 Atlanta legend Jermaine Dupri kicked off the festivities with a star-studded party (in partnership with SiriusXM) featuring performances by DVSN, Big K.R.I.T., and YoungBloodZ who set the tone for Day 1 headlined by Ms. Lauryn Hill. 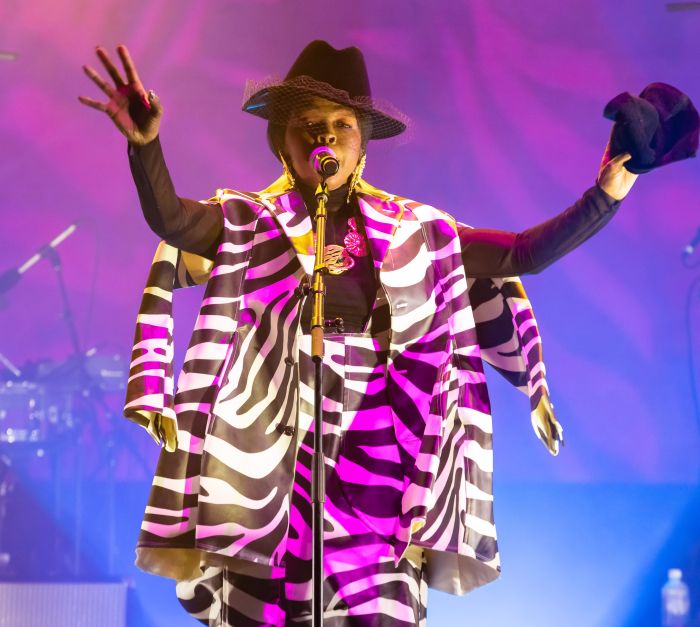 In one of the buzziest moments of the festival, the living legend introduced her son Zion and his two children during her crowd-pleasing performance that immediately went viral across social media.

Other highlights included a reunion between R&B Princess Ashanti and Ja Rule, the City Girls bringing out Usher for a surprise performance of their hit single “Good Love,” Vibe&B soulstress Alexis Isley smoothing things out like only she can, and Mya showing that she’s STILL got it. 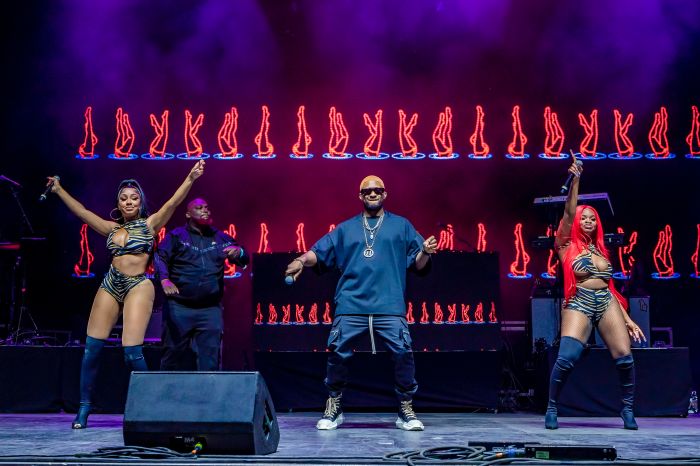 With overlapping performances from Jazmine Sullivan and Lil Baby, Hip-Hop and R&B heads chose their preferred vibe for the festival finale that ended with an explosion of confetti into the Atlanta night sky.

As always, ONE Musicfest delivered something for everyone with diverse musical and cultural appetites while proving to be thee premier festival in the Southeast.

“2022 ONE Musicfest was definitely one for the books,’ wrote J. Carter, Founder of ONE Musicfest, on his Instagram page.

“Wouldn’t want to go into battle with any other team than the one I have. From security to logistics to operations to production. True success comes from the efforts of many. Thanks to the amazing Sol Fusion, LNU and OMF Team for an amazing year. I love what we have in store for 2023.”

Peep all of the selects from the festival below: