Peep the clip below:

At one point, Jennifer Hudson joined in on the crowd-pleasing routine. 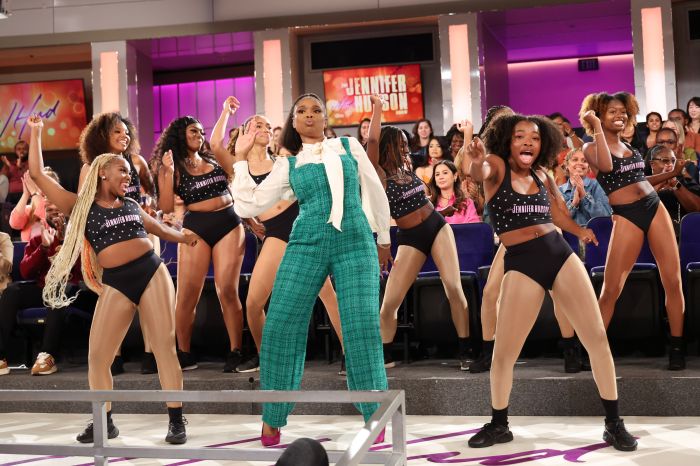 Creator of The Cardinal Divas Princess Isis Lang and her fellow dancers opened up about their viral debut and the criticism they’ve received for bringing a historically Black tradition to a predominantly white institution. 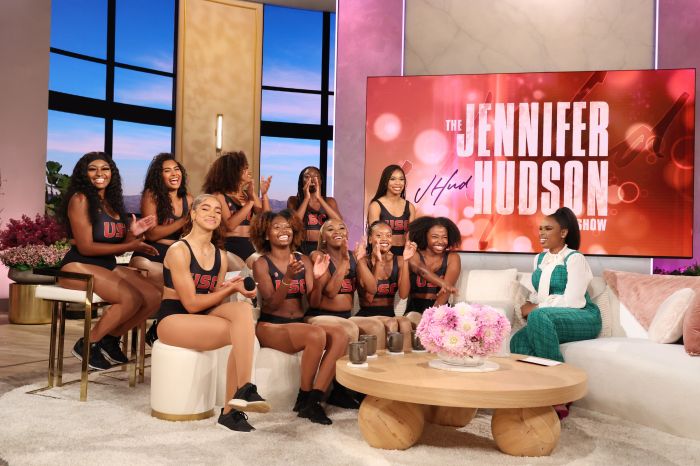 Interestingly, Lang said that she created the team because she didn’t see young Black girls dancing on teams in the public eye which reignited the social media backlash.

Now, to be fair, she does say the dance style originated at HBCUs in the full clip (3:22 mark).

But, as usual, Twitter ran wild with that one soundbite despite the full clip being available online.

Oh yes, people were passionate about their perspectives.

Lang’s nationally-televised appearance comes just days after the University of Southern California student posted an 8-second clip with a group of young Black women dancing in sync with each other as a crowd of white fans cheer in the background at the predominately white institution (PWI).

For what felt like forever, Twitter clashed over the video that started as a moment of pride for Princess before devolving into a debate over keeping the culture within the culture vs. Black people’s right to carve out a place for themselves in a predominately white environment.

Additionally, people noted that these ladies at USC are not majorettes who typically twirl with batons.

Instead, they should be considered a drill team or J-Settes like the famed Prancing J-Settes at Jackson State University.

What do YOU think about Princess’ comments? Do you think the criticism is valid or much ado about nothing? Tell us down below!