King Von was killed in Atlanta two years ago and Hip Hop Homicides is still looking for answers about his death.

Have you guys been tuned in to Hip Hop Homicides? WE tv’s new series from Executive Producers Curtis “50 Cent” Jackson and Mona Scott-Young investigates the shocking deaths of artists like Pop Smoke, XXXtentacion and King Von. Hosted by TV personality and producer Van Lathan, the series takes a closer look at these shocking crimes, with the hope of providing loved ones and fans with the closure they seek.

In Thursday’s brand new episode of Hip Hop Homicides, Van Lathan dives into the killing of Chicago drill artist King Von, who was shot to death in a fight he started outside an Atlanta nightclub. The altercation was caught on surveillance cameras. But what was the nature of the beef that led to his death? And why did Von throw the first punch? 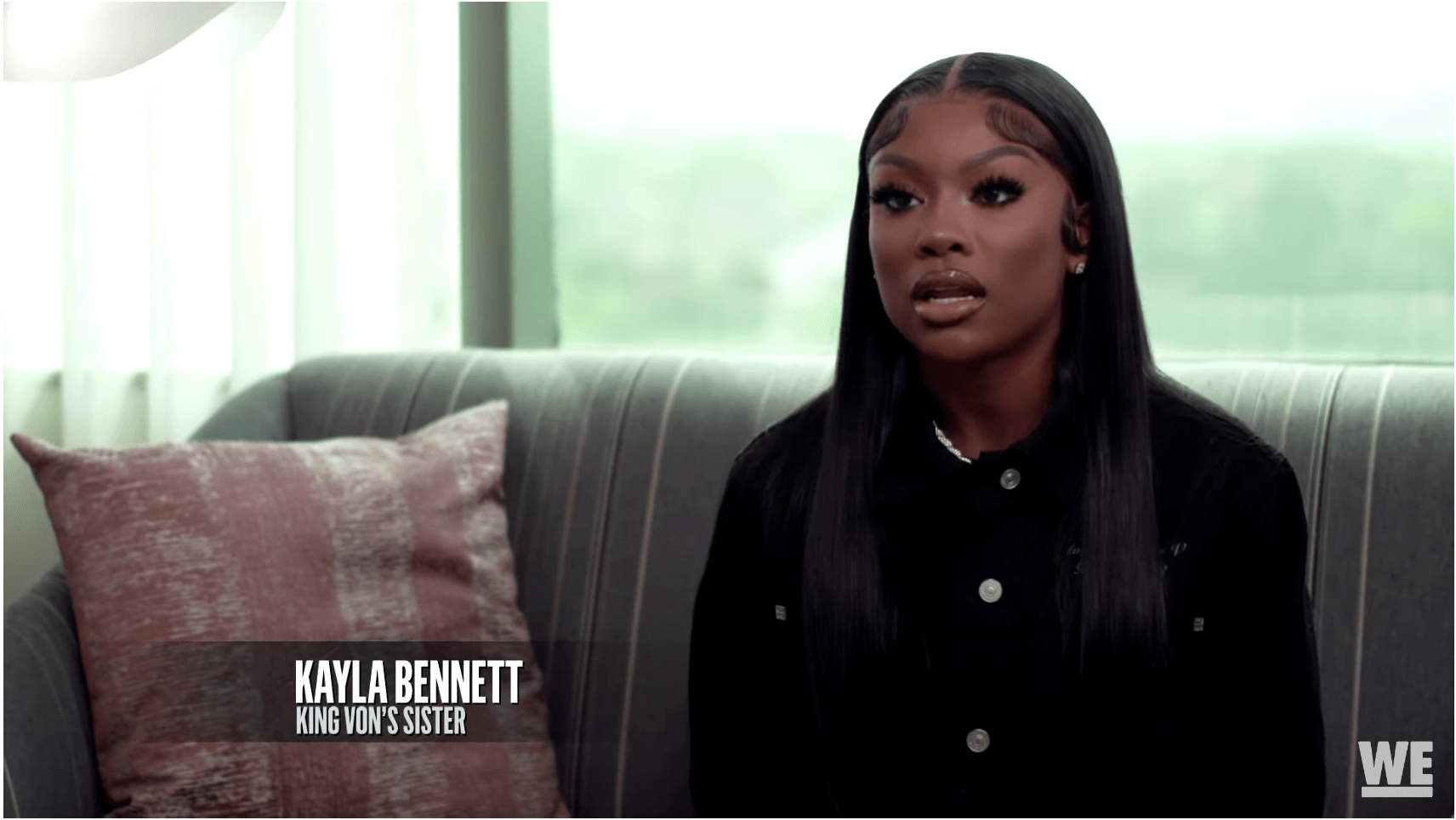 We’ve got an exclusive clip from Van Lathan’s interview with King Von’s sister Kayla B, who reflects on her brother’s tragic death and what led to the initial confrontation.

Check out the clip below:

How heartbreaking — to be that close to your brother and even present on the night he was shot and killed seems so devastating.

Will you be watching?

It’s just so sad that with all the hardships in life we are seeing so many rappers die because of stupid beefs or random violence. This gun violence has to come to an end — we’re literally burying some of the youngest and most talented young men in the culture.

How to watch the MCU movies and TV shows

How to watch the MCU movies and TV shows